Why do we Need a Dysphagia Awareness Month?

In May 2015 there were 1,076 tweets under the hashtag #BHSM! Yes, I counted them. All great resources. Way to go Audiologists and Speech-Language Pathologists (SLP)! We rock! 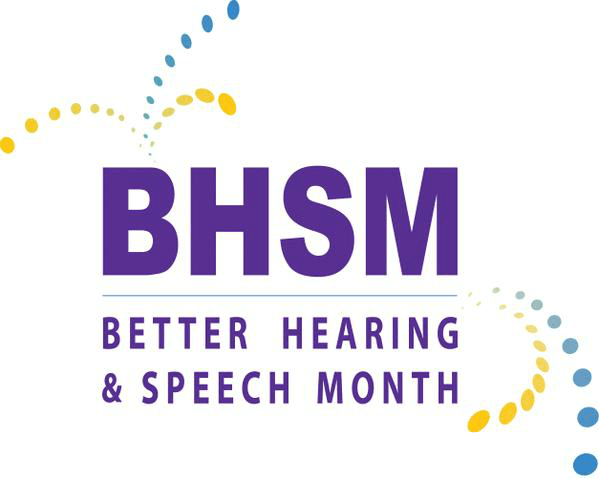 Of course, given that May is clearly named “hearing & speech month,” none of these tweets mentioned an SLP’s impact with people who have difficulty swallowing (dysphagia). As noted by Dr Ianessa Humbert in her blog on DysphagiaCafe.com (and per ASHA’s 2007 & 2011 SLP Health Care Surveys), SLPs working in healthcare “spend the majority of their time addressing swallowing disorders.”

Fortunately, a swallowing lab in Canada did not forget… 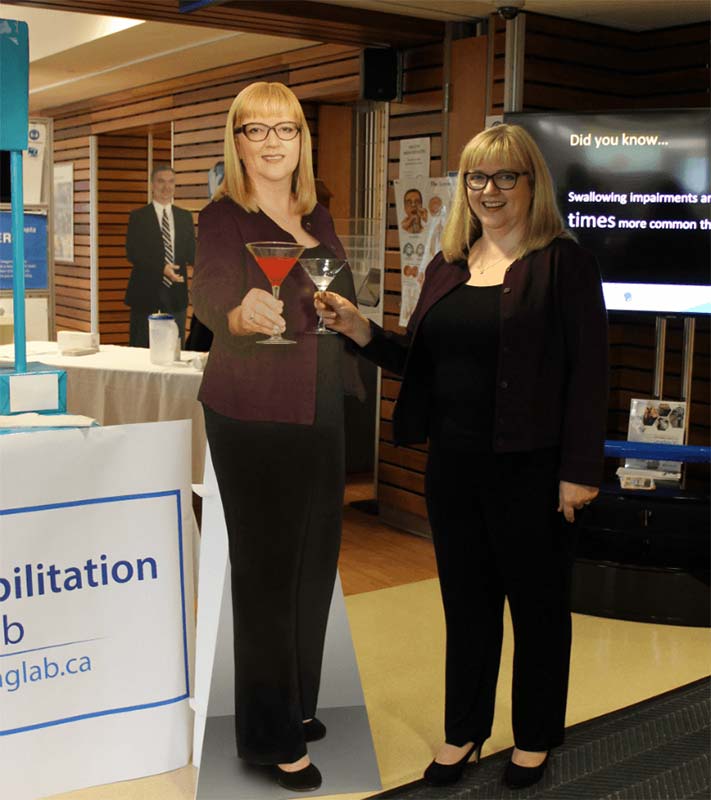 On May 27, 2015, they set up a lemonade stand, and you guessed it — the lemonade was thickened! The stand could not be missed by staff, patients and the public. It was set up in the Innovations Gallery on the ground floor of the UHN Toronto Rehabilitation Institute  (See also the UHN Research Facebook page). 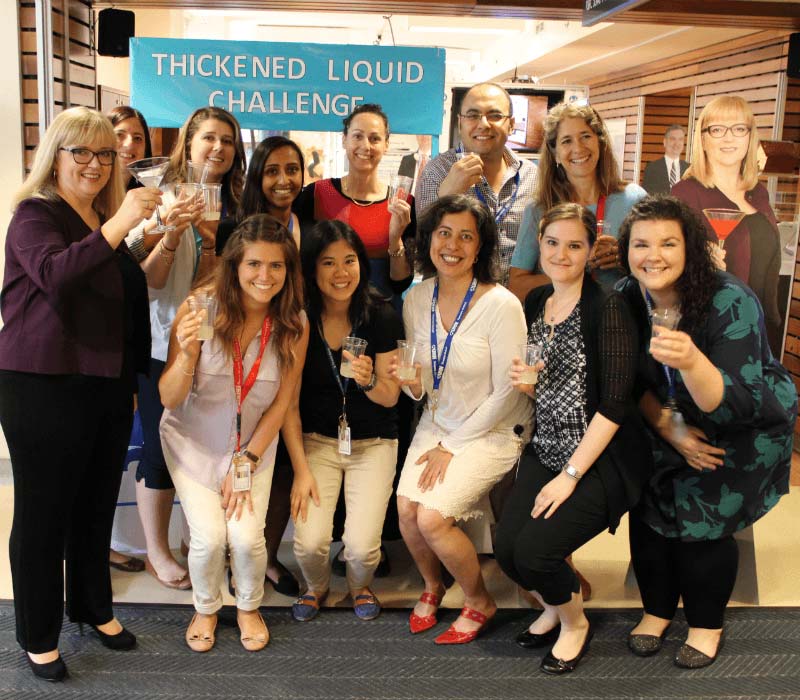 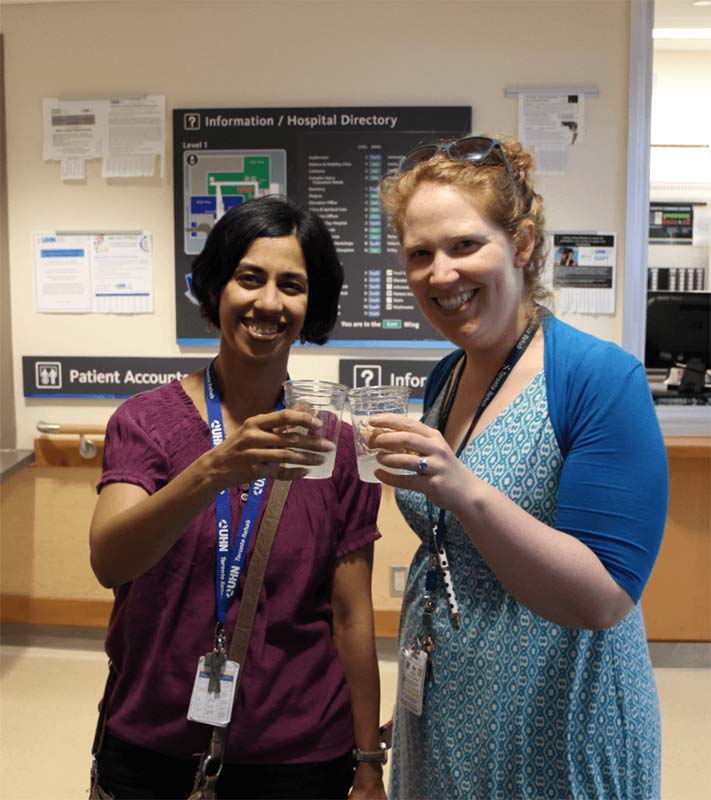 Well, it is a good thing the rest of us now have JUNE to continue to promote Dysphagia Awareness.

Tweet your stories and resources in June using hashtag: #DysphagiaAwareness.

To see more information on the 2015 National Dysphagia Awareness month, go to the NFOSD website links below. We need to “advance the treatment of swallowing disorders in our lifetime,” as NFOSD’s slogan so perfectly states.

The Dysphagia Research Society (DRS) has long been promoting dysphagia awareness by encouraging interdisciplinary (transdisciplinary) research and sharing knowledge to globally advance the science of swallowing.

The DRS 2014-2015 President, Kulwinder S. Dua, MD, DMSc, FRCP, FACP, FASGE, encouraged a multidisciplinary approach to address dysphagia. If there is no cross-talk, per Dr Dua, we are working in isolation, and that is a disaster. As a gastroenterologist, Dr Dua pointed out: “What is the point in opening up the esophagus if the pump [the oropharyngeal propulsive phase] is not working?” This is but one example of the need for multiple disciplines to work together to help our patients.

Early identification of a swallowing disorder is crucial to prevent adverse outcomes, like: pneumonia, dehydration and malnutrition. This is especially true in cases of head and neck cancer. See my previous blog on HPV.

In the adult population alone, Bhattacharyya (2014) estimated 9.44 million adults (plus/minus 0.33 million) have a swallowing disorder. He analyzed the 2012 National Health Interview Survey and concluded that “swallowing problems affect 1 in 25 adults, annually.” These numbers are based on a survey, so the actual prevalence may be much higher.

Read more (patient handout): How do I know I need a swallow study?

Bhattacharyya discovered that only 23% of these adults pursued professional help for their swallowing problem, even though 24.8% reported it to be a moderate problem and 31.7% described it as a big problem and many had days off of work due to the swallowing problem. What about the changes in quality of life?

Read more (patient handout): How is my swallowing evaluated?

So May reminds us to gear up for #DysphagiaAwareness in JUNE!

Thank you for reading and sharing!